Top 10 Fast and the Furious cars

The next chapter of the Fast and furious is due out in the summer of 2020. We are eagerly waiting to see up close the fantastic cars to be debut in the next film. Whilst we wait for this to happen we thought it would be fitting to run through our list of top 10 cars from the previous movies which have all become icons in todays car market.

1 - 1970 Dodge Charger - This is by far the most well known recognised car from the Fast and Furious franchise which was shown in the first movie then to follow being under the spotlight for 3 more movies out of the 8 in different modified styling. Dom explained to Paul in the first movie how it scares him to drive it because of the immense power it has being able to complete a quarter mile in 9 seconds!

2 - 1993 Mazda RX-7 (Veilside) - Staring in Tokyo drift Han first pulled up in this beautiful car which excited the minds of avid fans. Its extreme body kit sets the benchmark for Fast franchise cars which fuelled the push for completely unique cars in future films. 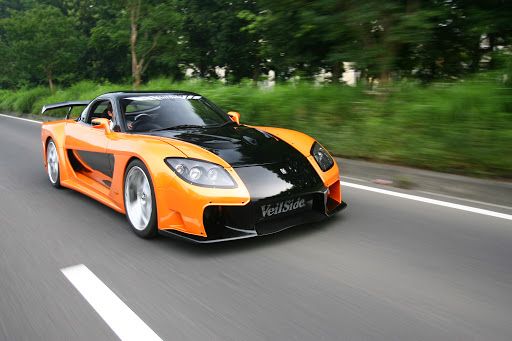 3 - Pauls orange Supra - Possibly one of the most Iconic cars for car enthusiasts all over the world the MK IV Supra made an appearance in the very first movie as a salvaged car which is then transformed in to a work of art with immense amounts of power beating a Ferrari in its first opening test drive. Later down the line the White MK IV Supra made an appearance at the end of Fast 7 in more of a standard form to commemorate the death of one of the movies stars Paul Walker.

4 - 1993 Honda Civic EJ1 - Not one car but 3 identical modified Civics in Black with a green neon glow were the first cars to appear on the first movie released. We think they weren't highlighted enough as they became Iconic and young drivers all over the world tried to replicate their own cars to look similar at the time.

5 - 69 Charger Daytona - For us this car makes the top 5 purely for its beauty. The car was used in Fast 6 by Dominic Toretto on a war path to get his beloved Letty back in to his life after she was assumed dead. The car is seen to be used by Dom as a catapult to catch letty from certain death as she is flung off the tank driven by Owen Shaw. 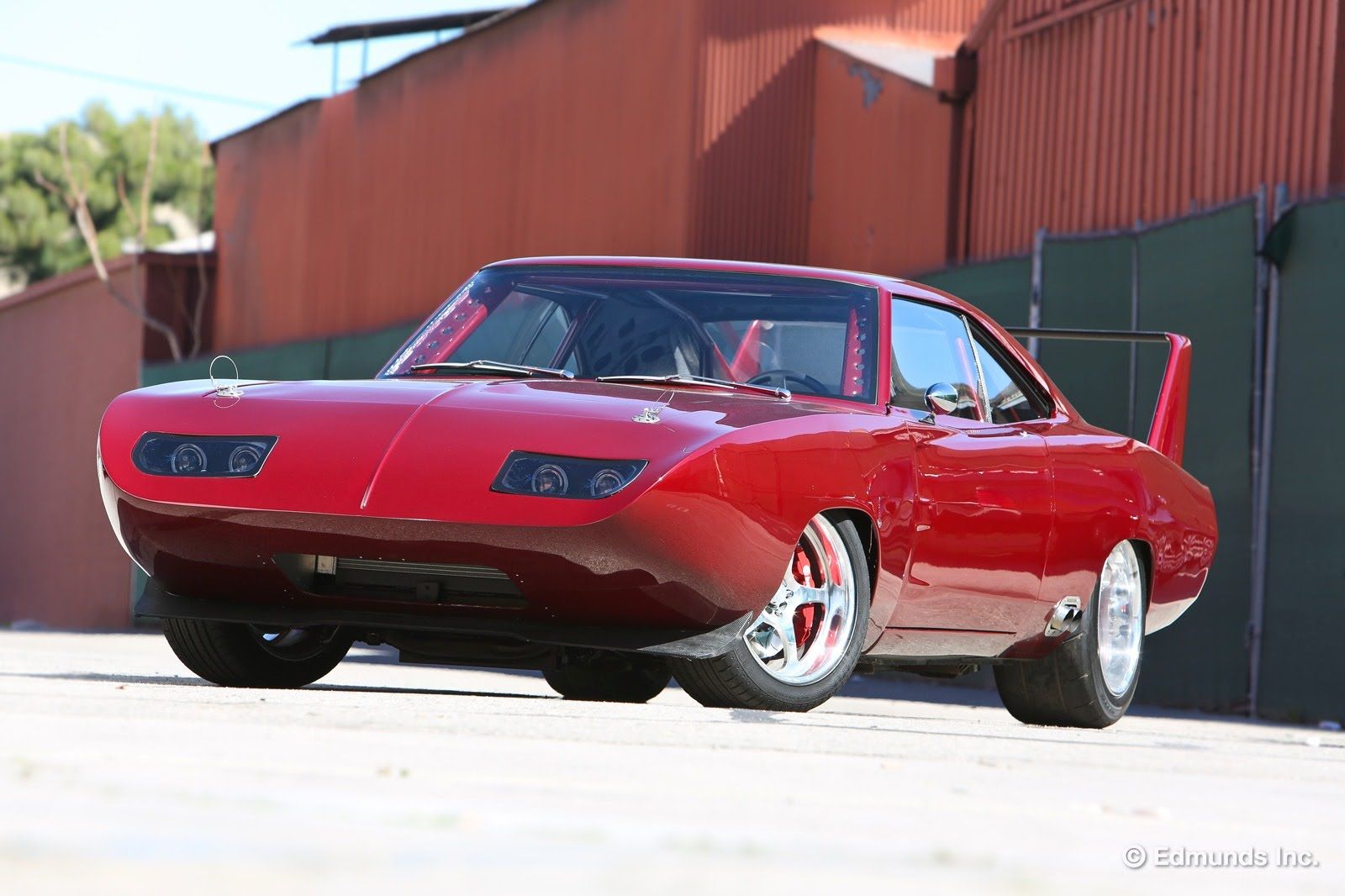 6 - 1971 Jensen Interceptor - In fast 6 Lettys back! this time in an iconic Interceptor which has been heavily modified to simulate her passion for street racing. The car was used in the race between her and Dom in the movie through the streets of London. Although letty seemed confident to win the race the results were inevitable with Dominic Toretto behind the wheel of his Charger Daytona. 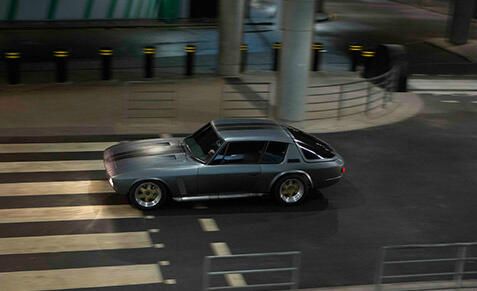 7 - 2002 Mitsubishi Lancer Evolution VII - This car already had its racing pedigree from being under the spotlight of many world rally championships (WRC) so when it made an appearance in 2 fast 2 furious fans were ecstatic. The later updated 2006 IX model was one of the main star cars of Tokyo drift also. 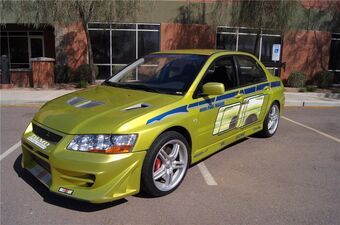 8 - 1967 Ford Mustang Fastback - Making it to number 8 on our list this car was used in the final race of Tokyo drift. Many fans would beg to differ however we believe this car was the perfect choice to bring together all that is great in the automotive industry with the bold styling by the Americans and the advanced engine technologies from Japan. 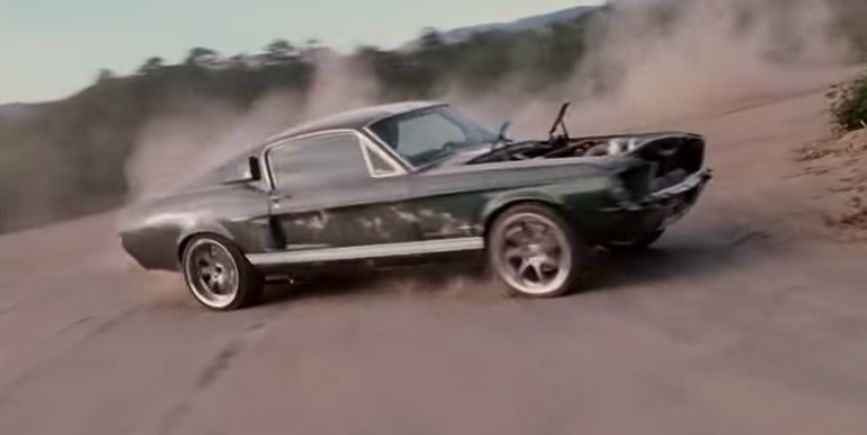 9 - 1971 Nissan Skyline GT-R Hakosuka - first launched in 1969 this car was the start of something special to be innovated and improved over the years. Throughout the Fast franchise movies there are appearances of various age Nissan GTR’s because of there immense presence in the world of car enthusiasts looking for a vehicle with the capability of heavy engine modifications. The 71 GTR driven in Fast 5 was a symbol of everything great which has come from this performance car range.

10 - 1995 Mitsubishi Eclipse - Although it isn't the best looking or powerful cars the Eclipse was heavily modified for Pauls first race agains Toretto and we love it! it created the excitement the producers were looking for from its audience and set a benchmark for the fast and furious franchise.

If you like this article and would like to read more like this we would love your feedback. For your next car we specialise in car leasing so why not give us a call to discuss what is on offer on 01625 568 612 or you can email sales@letstalkfinance.co.uk